Located At The South End Of The Baja California

Located at the south end of the Baja California Peninsula, Los Cabos is a unique mixture of desert landscapes, beaches, and mountainous zones that are a sight to behold. National Geographic magazine has named Los Cabos one of the must-see places to visit in 2017.

Baja California Sur is a state surrounded by the magnificence of the Sea of Cortes and the Pacific Ocean, it is a real paradise between two seas. 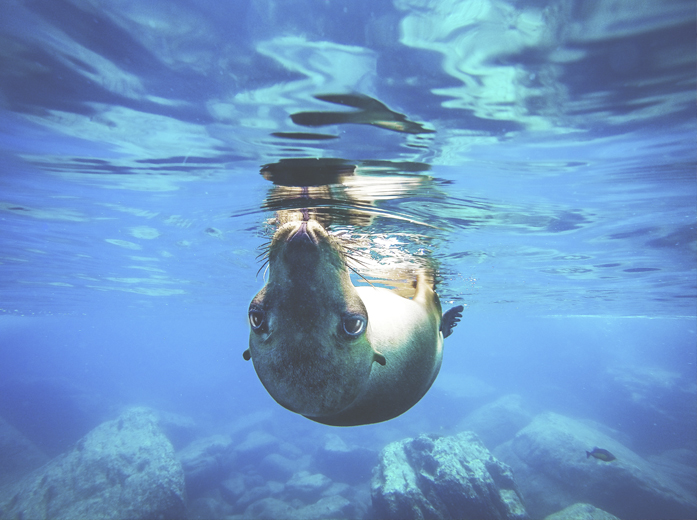 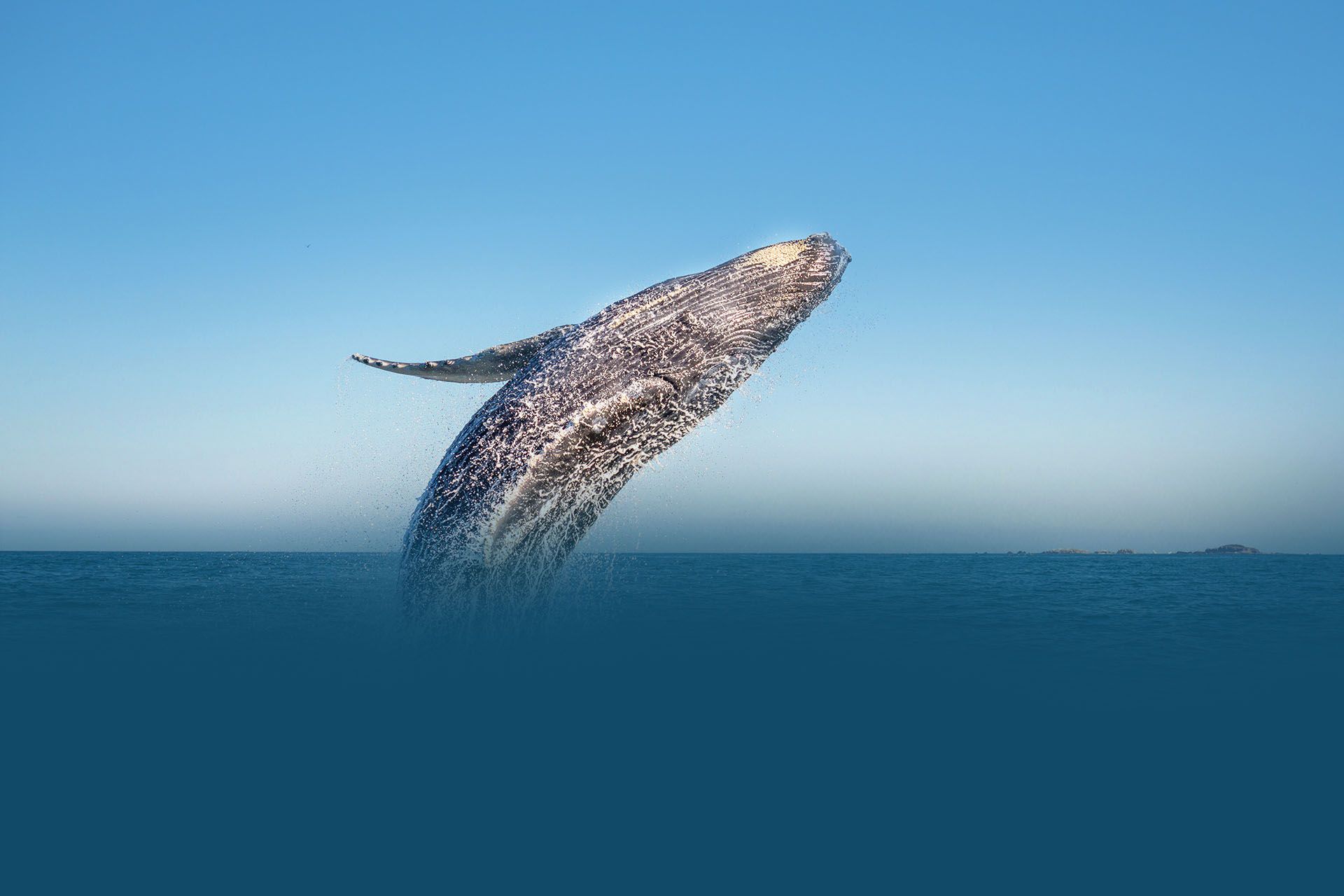 BEST TIME OF THE YEAR... 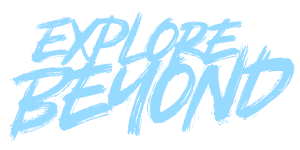 When Spanish explorers first attempted to conquer Baja, they arrived to find the Cape region settled by a group of natives of Polynesian decent. The Pericues lived in small tribes, and made their grass shelters near fresh water streams and the estuaries. They lived simple lives with little or no clothing, and by hunting and gathering their food. Their lives were frequented by visits from pirates waiting for the laden galleons returning from California on their way back south. In early days, California was known as Alta California and the entire Baja peninsula was referred to as Baja California. In 1974 the Mexican government recognized the lower territory as an independent state, giving it the name Baja California Sur in that year.

The upper portion remains today Baja California. Baja California's crystal waters are speckled with over 900 islands on both the Pacific and Sea of Cortés sides. Approximately one quarter of the Sea of Cortés was recently declared a World Heritage Site by UNESCO, joining the previously declared Cave Paintings of the San Francisco Mountains near Mulegé in this protected and esteemed status. The last 50 km of the peninsula is Los Cabos or the Cape region, anchored by the two towns of San José del Cabo and Cabo San Lucas.

Cabo San Lucas has evolved from a sleepy fishing village to an exciting and popular destination. It is situated exactly where the Pacific Ocean meets the Sea of Cortés. Literally called "Land's End", this is where visitors will see the natural marvel of El Arco (the arch). Cabo San Lucas has a rich history filled with Spanish explorers, pirates and 1940's Hollywood royalty. Today it offers world class fishing, numerous water and land sports, many upscale hotels and restaurants and thrilling nightlife.

Visiting the quaint town of San José del Cabo is like stepping back in time. Many of the town's original buildings are intact including the magnificent church located right in the heart of San José. Across from the church is Plaza Mijares, the main square where people come to gather at night to watch an exhibition or participate in a Mexican fiesta. Browse the numerous artisan shops and art galleries for authentic treasures and consider dinner at one of the many fine dining restaurants that this wonderful town has to offer.

Just east of San Jose del Cabo, is the new development of Puerto Los Cabos which will include a world-class marina, two signature golf courses and a number of elegant hotels. 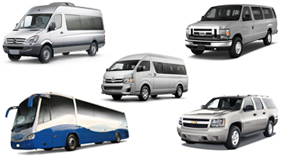 Choose our professional shared service that combines travelers arriving at the same time in the same vehicle and may make as many as 4 stops.
From
$ 21 usd
Book Now 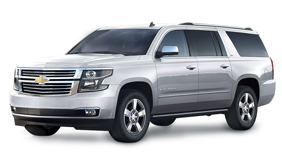 Choose a private service that will take only you directly to your destination via a spacious modern fleet of SUV's, vans and sprinters.
From
$ 102 usd
Book Now